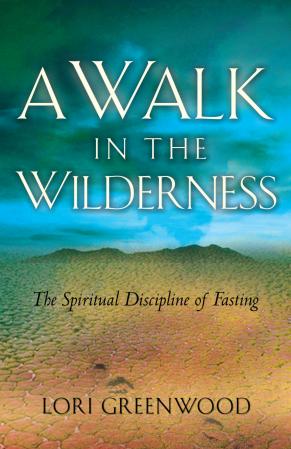 Jesus had a lot to say about fasting. He taught on fasting in Matthew chapters 6, 9, and 17; Mark chapter 9; and Luke chapters 5 and 8. After receiving John’s baptism in water, Jesus fasted forty days in the wilderness. He taught that fasting was one of the three foundations of the faith in His Sermon on the Mount. Yet, in light of everything that Jesus taught on this topic, many Christians fail to develop a lifestyle that includes fasting.

Fasting is a powerful force. It’s a weapon against demonic forces. It’s a method to restore and maintain health. It’s one of the most overlooked and under-utilized tools available to every believer!

Lori Greenwood looks at fasting three dimensionally—body, soul, and spirit. A Walk in the Wilderness covers keys to health and wellness, scriptural insight, and personal testimonies, unlocking the door to a new level of intimacy with God and a new level of victorious Christian living. 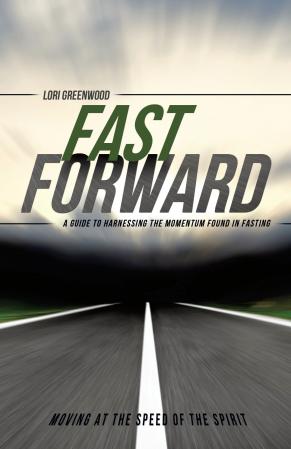 Fast Forward: A Guide to Harnessing the Momentum Found in Fasting 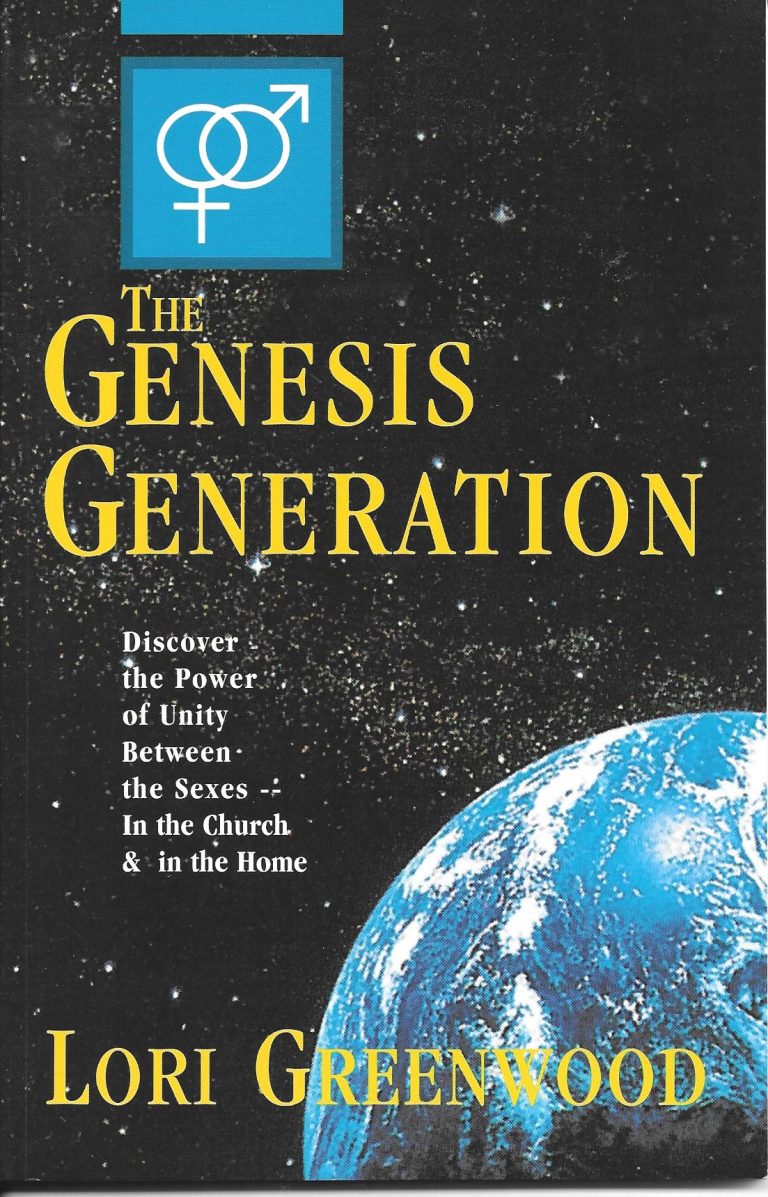 In the beginning, both man and woman were created as necessary components to the likeness and image of God. Had Adam and Eve communicated effectively, worked together to fulfill the command of God, and functioned in unity they would have jointly held dominion in the earth and been immortal beings. But, because Satan understood the power of unity between the sexes, he came (as a serpent) to divide the man from the woman, and from God.

Discover how God’s plan for unity between the sexes can cause peace in the home, growth in the church, and establish dominion in the earth.

The Genesis Generation will reveal how walking in unity will restore God’s people to a place of authority that has not fully been experienced since the dawn of time, enabling His church to reign in life, win the lost, and display the very likeness of God. 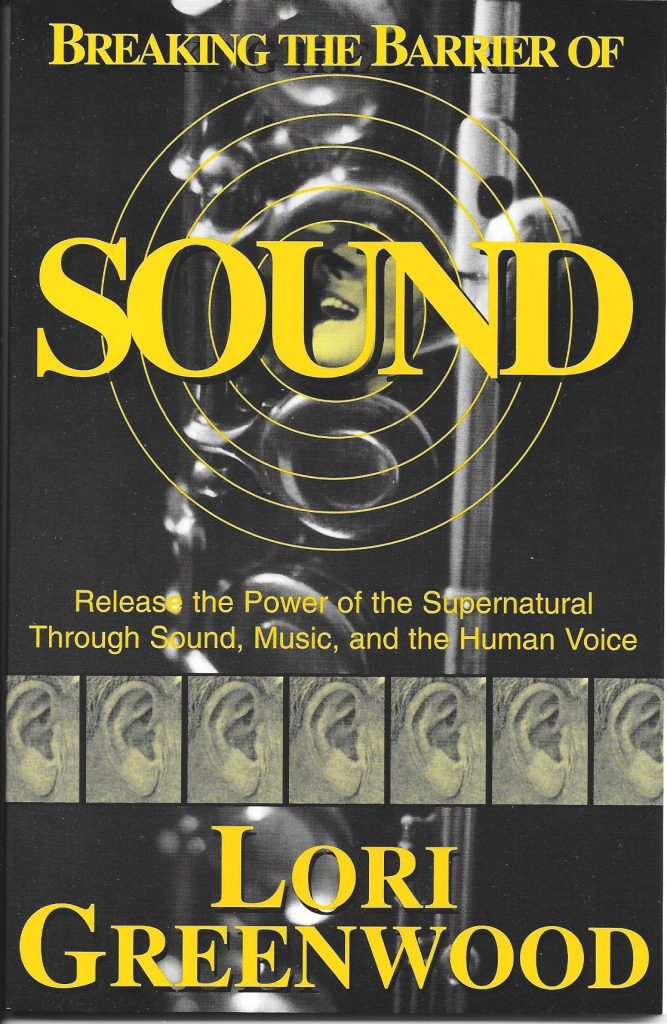 Breaking the Barrier of Sound: Release the power of the supernatural through sound, music and the human voice.

Take an in-depth look at the power of words, the science of sound and why sound waves play an important role in the spirit realm. Breaking the Barrier of Sound will show that faith really does have substance. (Hebrews 11:1)